At the heart of a vibrant, verdant park in Tel Aviv-Jaffa stands a bronze sculpture, the Pavilion of Potential. In this documentary, Israeli artist and filmmaker Mira Recanati gives us a glimpse into the life of this park and observes how the sculpture interacts with the physical space and connects with local Jewish and Arab residents. The film contemplates the function of public art, questioning its potential for social intervention.

HOW IT CAME ABOUT

Observation took me by surprise. It all started in 2008, when my bronze sculpture Pavilion of Potential was vandalized.

In 1994, the sculpture was installed in a park in Tel Aviv-Jaffa, in an area rather densely populated by immigrants, Israeli Arabs, and Orthodox Jews. Suddenly in 2008, it was vandalized and stolen by metal thieves. This violent act was personal and very devastating to me. I knew about this criminal trend, that many great works of art are destroyed all over the world, but I never expected it.

I felt very fortunate that the municipality of Tel Aviv, with its small budget for public art, assumed the responsibility of rebuilding it. The process took four years and we reinstalled the sculpture in 2012.

A few months later, I was drawn back to the park to observe its new life. I was emotional and curious. I felt like a romantic stalker. I placed my camera in front of the sculpture and asked myself: “Let’s see, does it work?”

To my surprise, I found days of “picnics and paradise” at the site: Jews and Arabs in peaceful coexistence, sharing the park side by side; a perfect two-state solution with my artwork their meeting place. How romantic! Is this possible in this dystopia “craving” world? 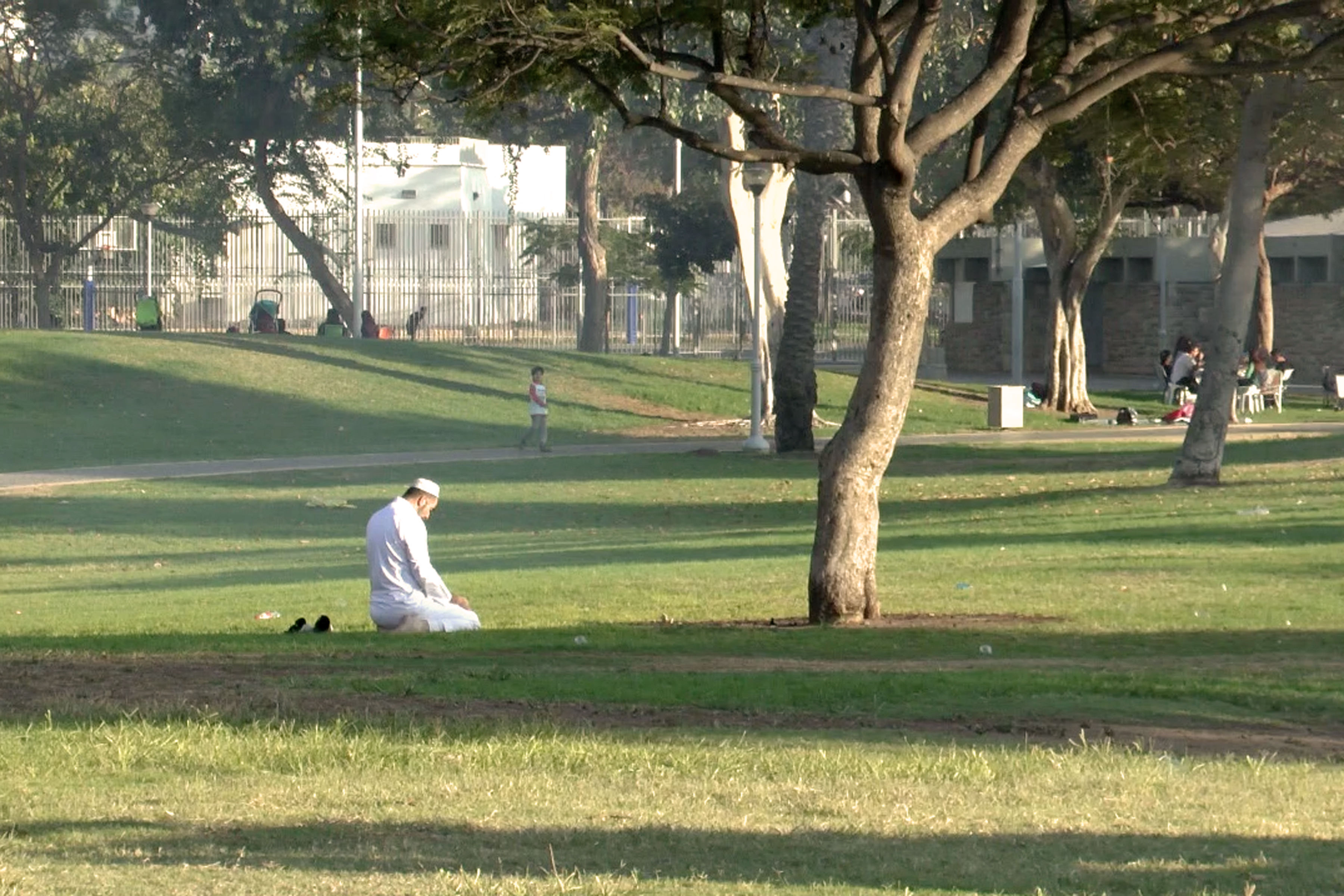 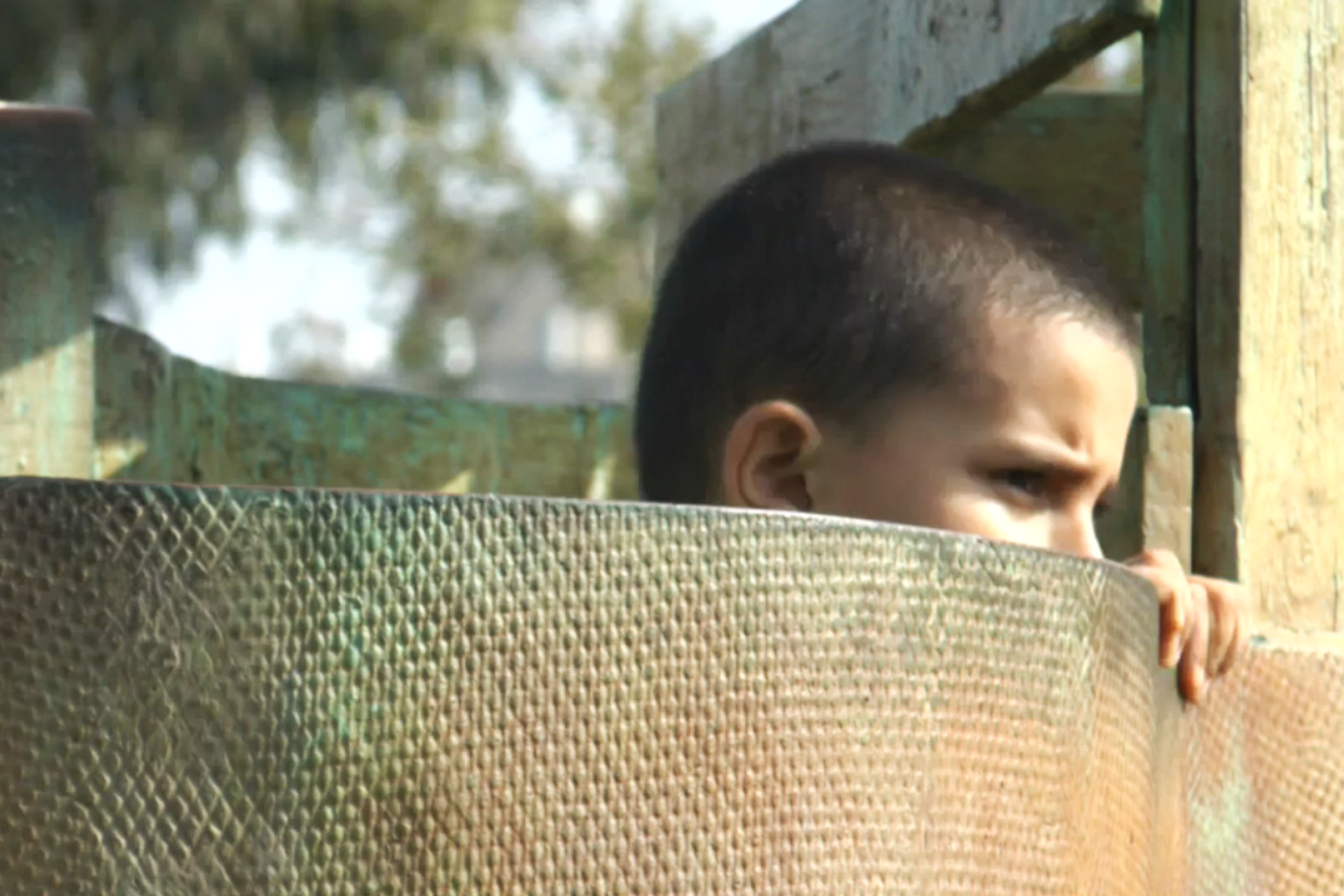 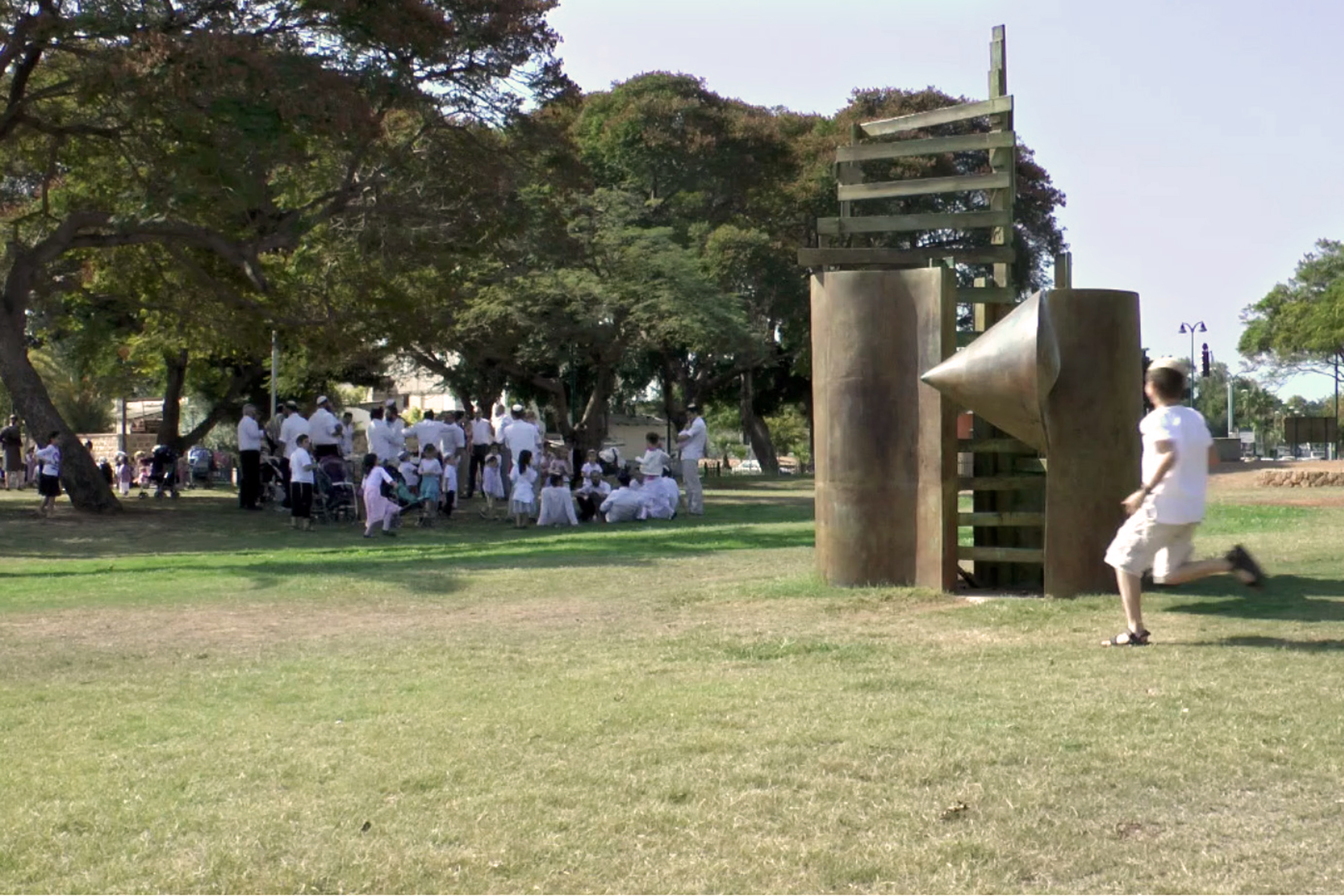