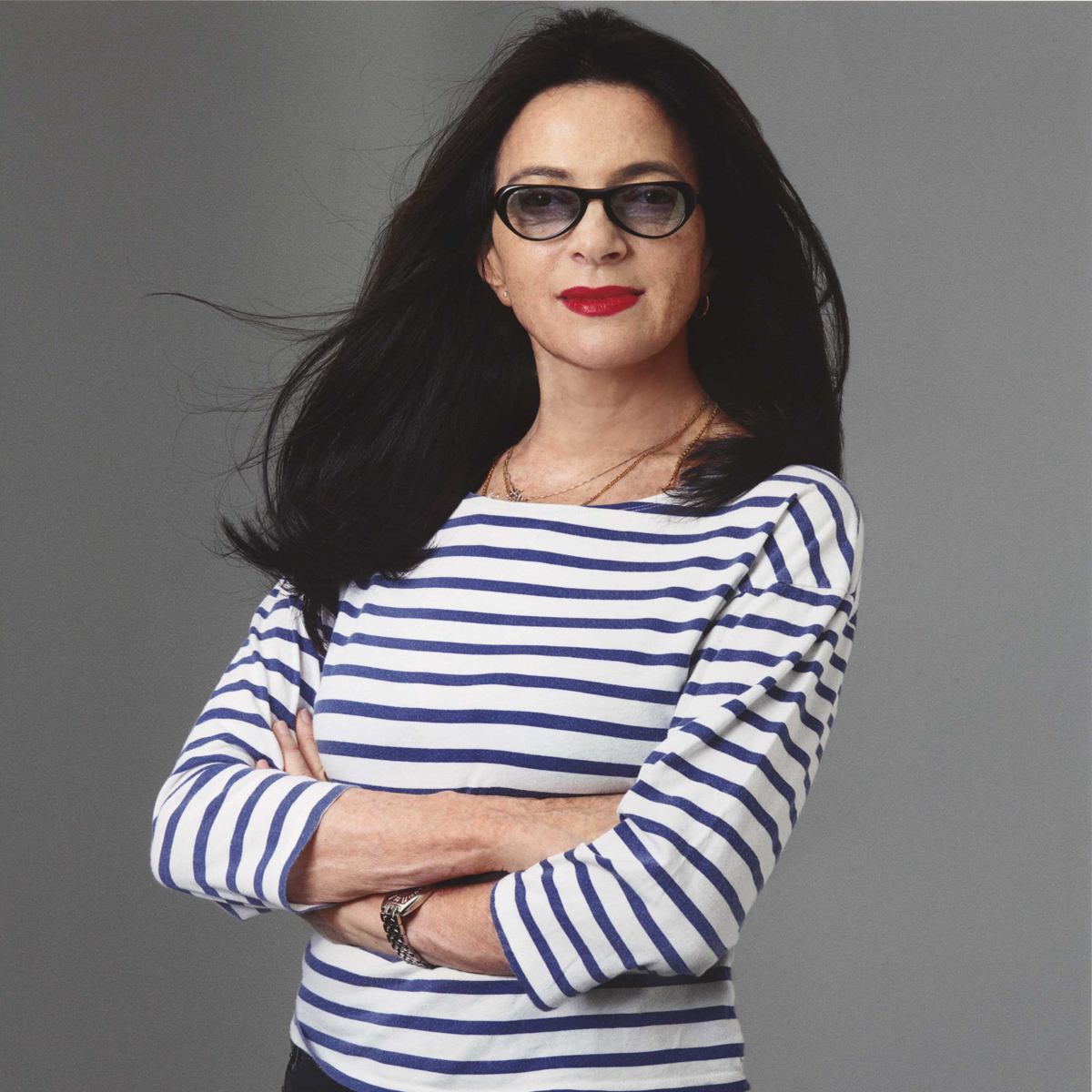 Mira Recanati is a Russian-born Israeli artist and filmmaker who lives and works in Tel Aviv and New York. Her short films include the documentary Manshia, One 269 St. and Travelling, which won the prize for directing in the Annual Short Film Competition of the Israel Council for the Arts, Ministry of Education and Culture in 1977.

Her feature film, A Thousand Little Kisses, was at the Cannes Film Festival in 1981 in the official selection, 'Un Certain Regard'. It participated in many other festivals to critical acclaim and was the Israeli entry for Best Foreign Language Film at the 54th Academy Awards, 1982.

Her other films can be viewed here. 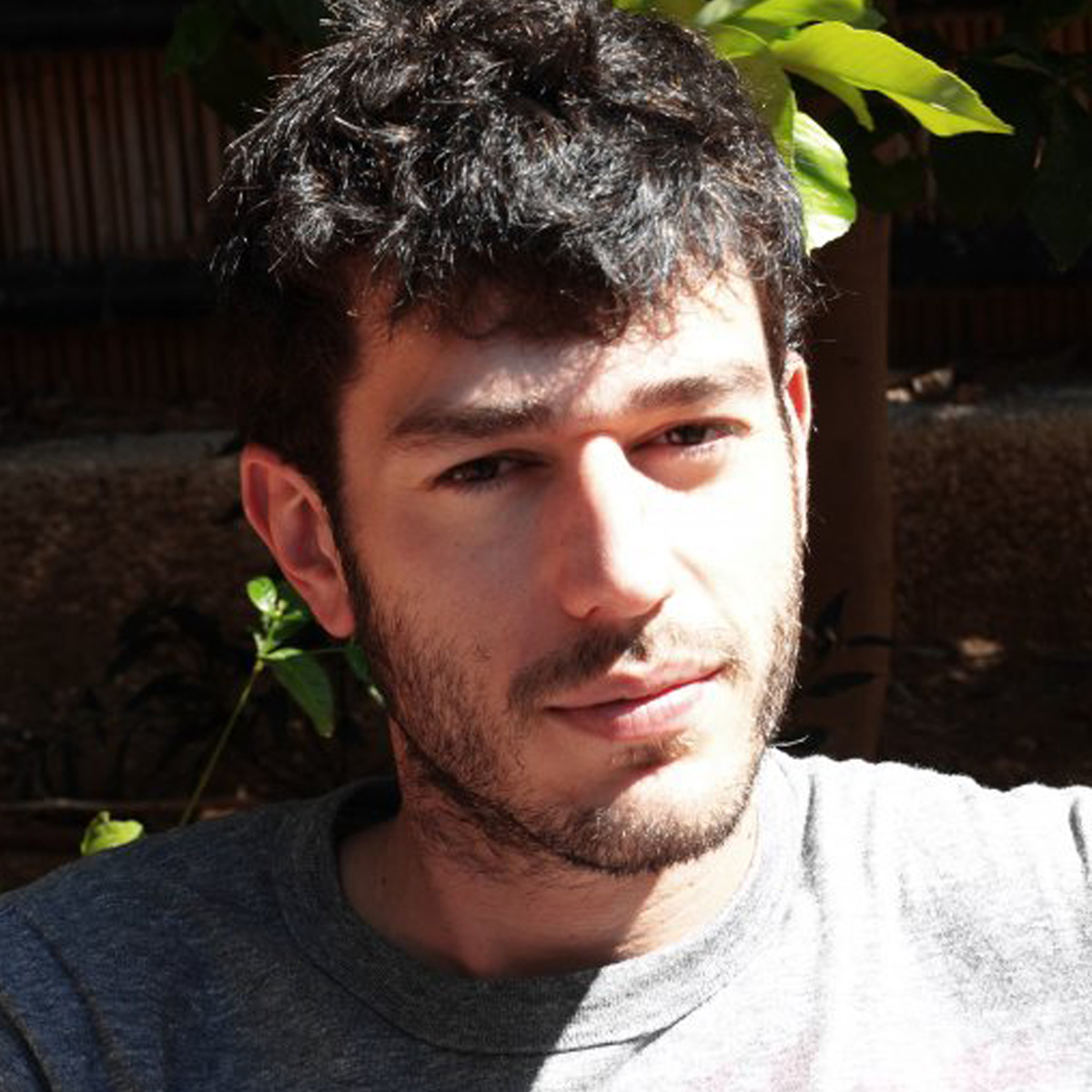 Eitan Sarid is a freelance director, editor, and cinematographer based in Tel Aviv. After completing a degree in film at Tel Aviv University, he has directed many commercials and music videos for television and digital media.

He has directed several short films, both fiction and documentary. In 2010, he was part of a project called Coffee-Between Reality and Imagination, a cinematic collaboration between young Israeli and Palestinian filmmakers. His film Trip to Jaffa screened at many international film festivals. 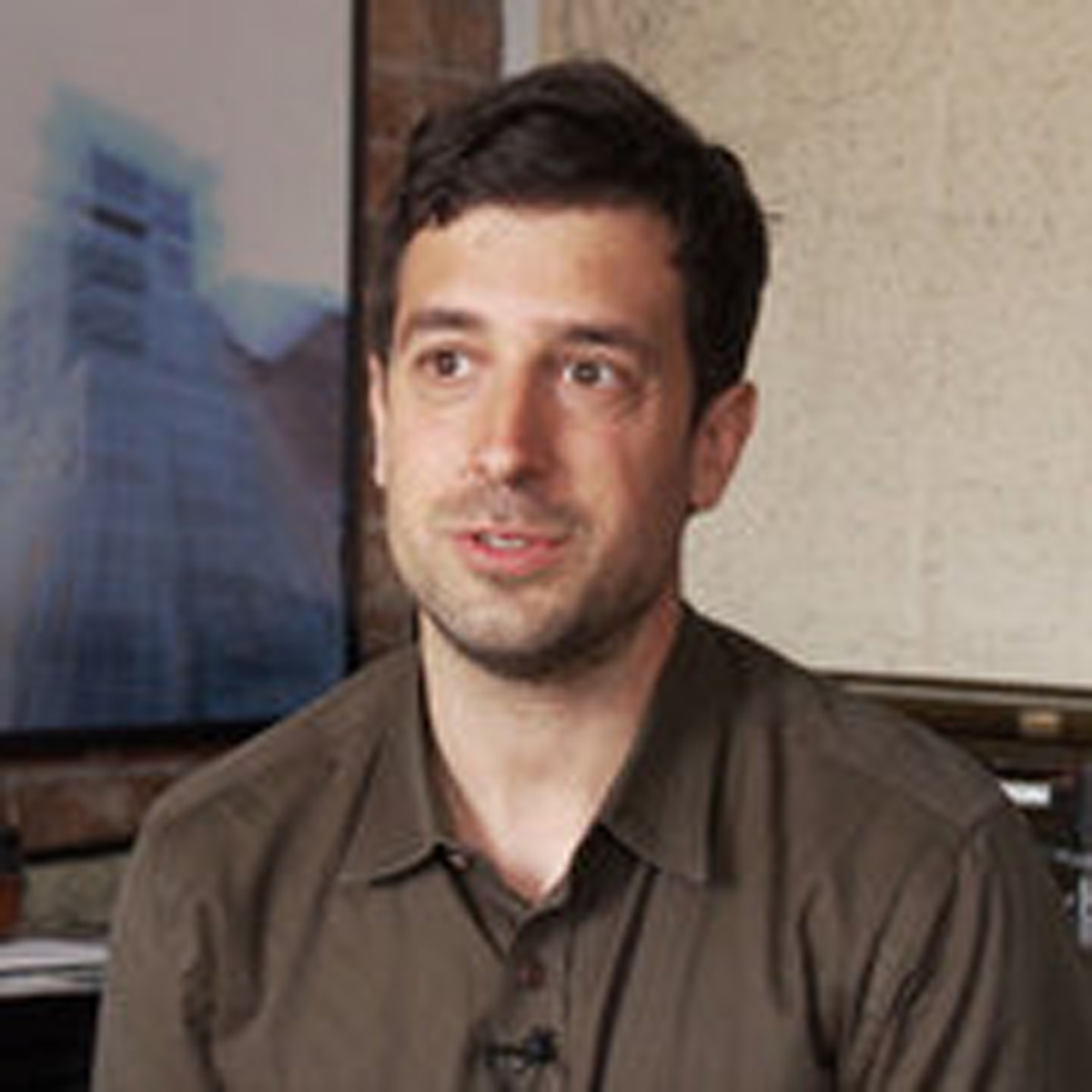 An accomplished pianist and composer, David Cieri has performed at Carnegie Hall and Lincoln Center. In 2008 he composed the score for Marcel Dzama’s The Lotus Eaters and performed the score live for two months at the David Zwirner Gallery in Manhattan.

Since 2008 Cieri has been working extensively with Ken Burns; he composed and performed the original score for The Roosevelts and is composing music for the score of Burns's new film Vietnam.